ARound The World on Snapchat 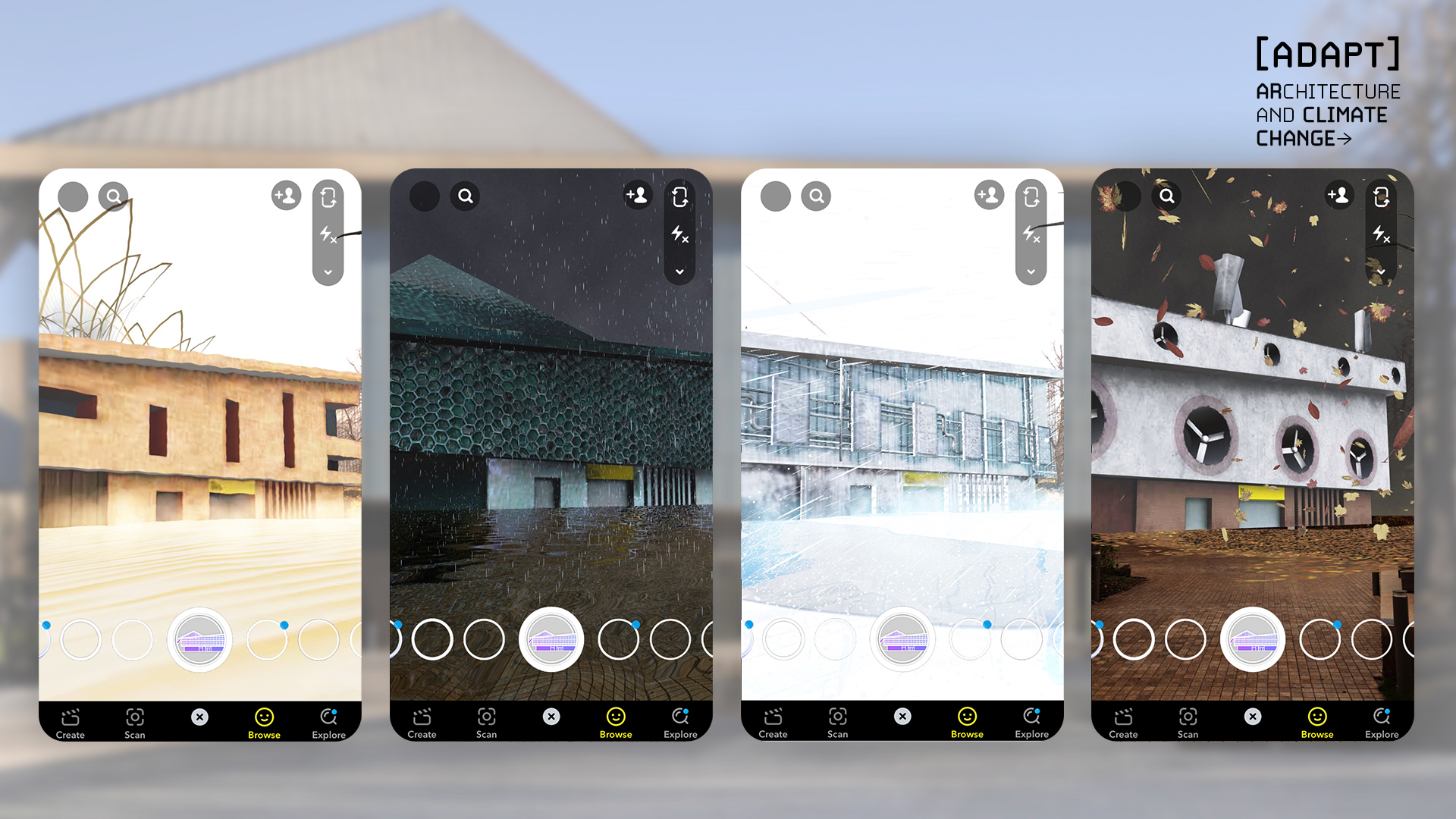 This week, Snap worked with partners all over the world to push the technical boundaries of augmented reality and create experiences that bring cultural events and social issues to life for millions of Snapchatters.

From light shows in Amsterdam, raising awareness of global warming and climate change in partnership with The Design Museum in London, and even driving action to protect the Great Barrier Reef in Australia.

First up we had fun marking the 10th anniversary of the Amsterdam Light Festival. It’s a special time of year that illuminates the canals and city over the dark winter months with glowing art installations. Through AR, Snapchatters all over the Netherlands can now check out the installations during the daytime wherever they are! Not in Amsterdam? Wherever you are, you can scan the Snapcode here to start the experience. 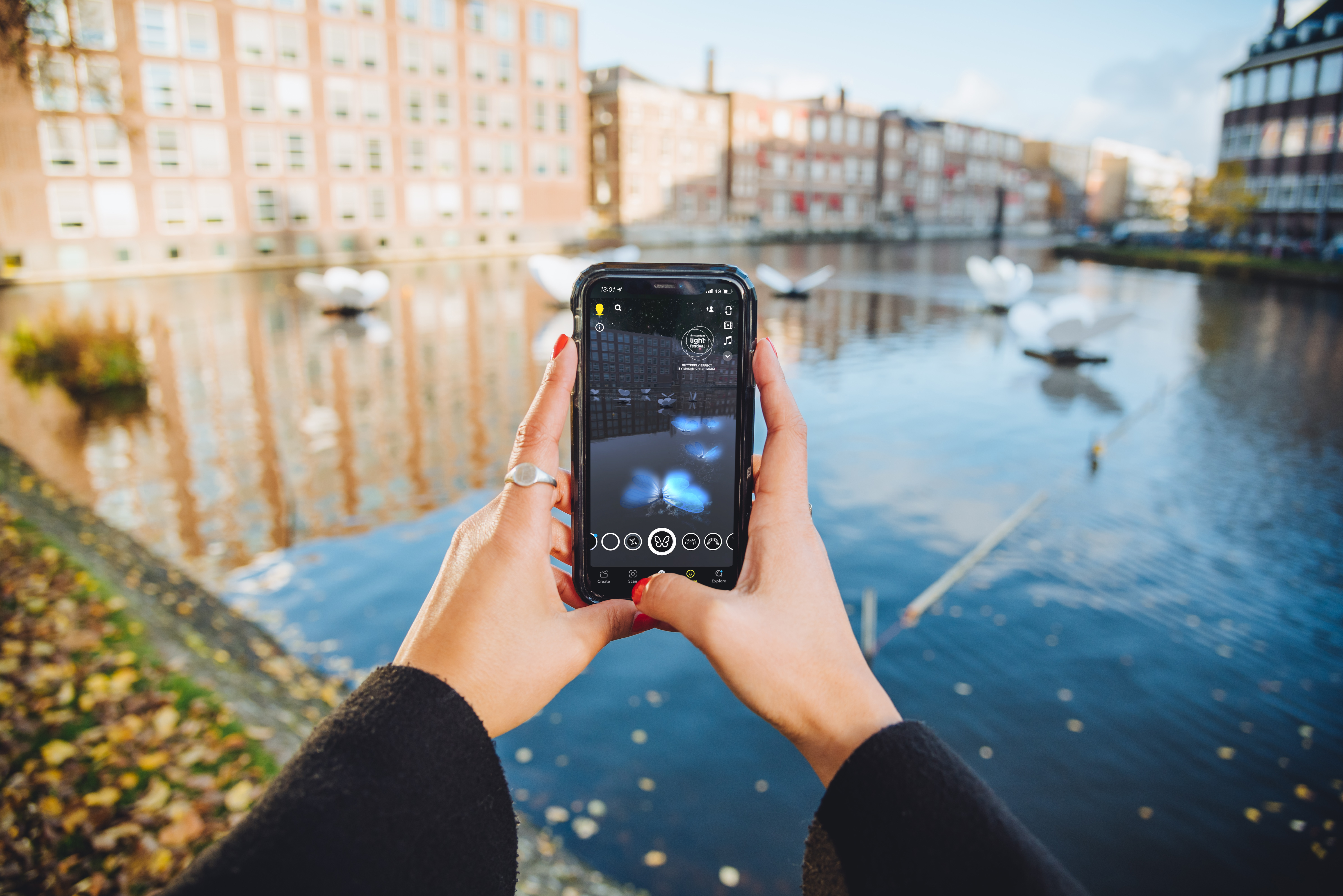 In London, we’ve partnered with the London Design Museum to transform the building itself into a living, breathing exhibition. Passers-by can use the Snap Camera to see the exterior of the Museum transform in front of their eyes, bringing the realities of extreme weather due to climate change to life. The building materials themselves transform, to highlight the way society is adapting to the realities of climate change.  Through the Landmarker project, architect Mariam Issoufou Kamara reimagines the Design Museum building, tying back to  the organization’s mission to bring the sometimes distant effects of climate change close to home by putting it right in front of visitors. 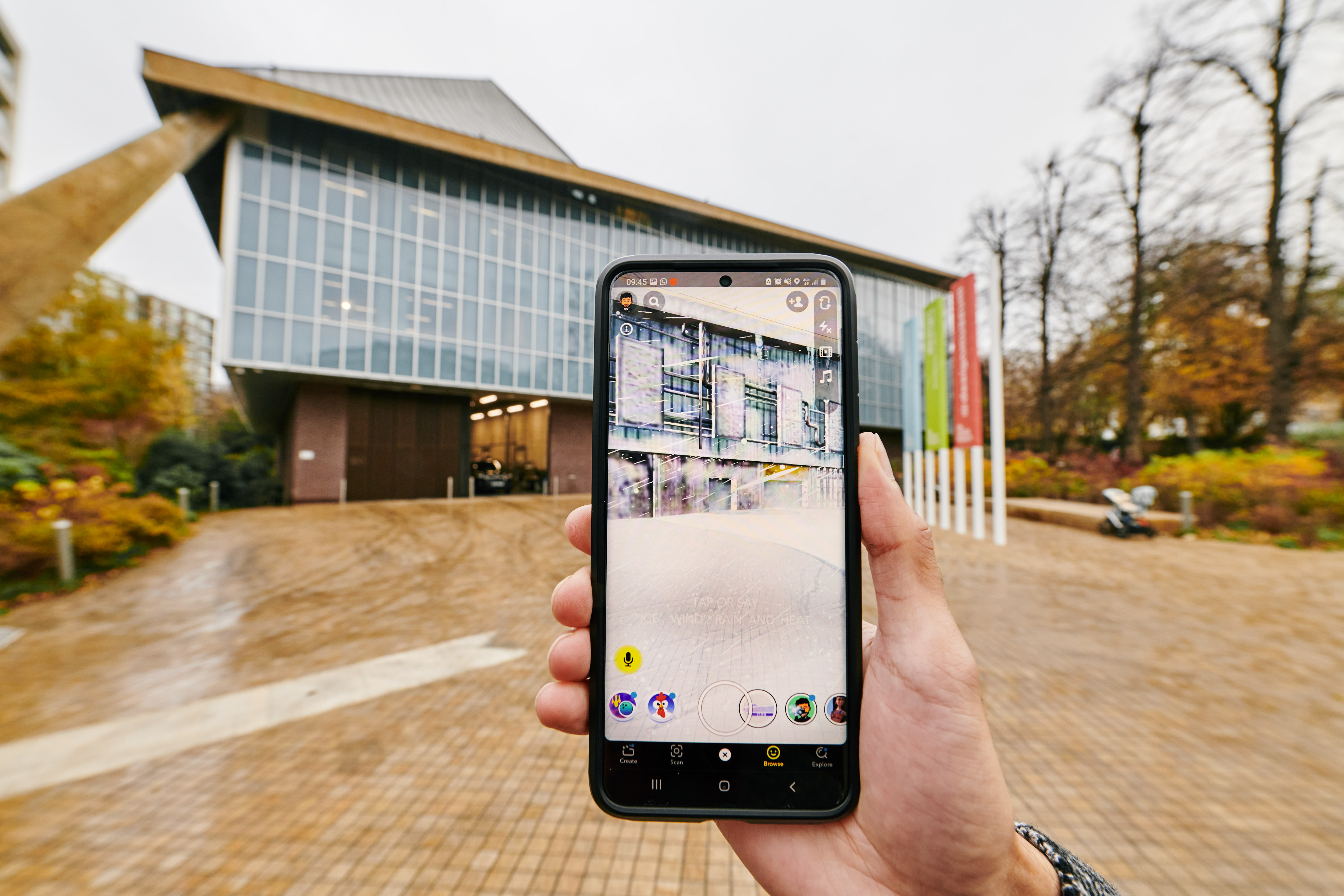 In Australia, we’ve joined forces with the Great Barrier Reef Foundation to raise awareness of their crucial work of planting a million corals this summer. Through the power of Snapchat’s camera, Snapchatters globally will be encouraged to share a first-of-its-kind environmental pledge via a unique Water Segmentation Lens as well as additional face and world lenses. The Lens demonstrates the impact of climate change on the Reef, and how people can act to help protect it. 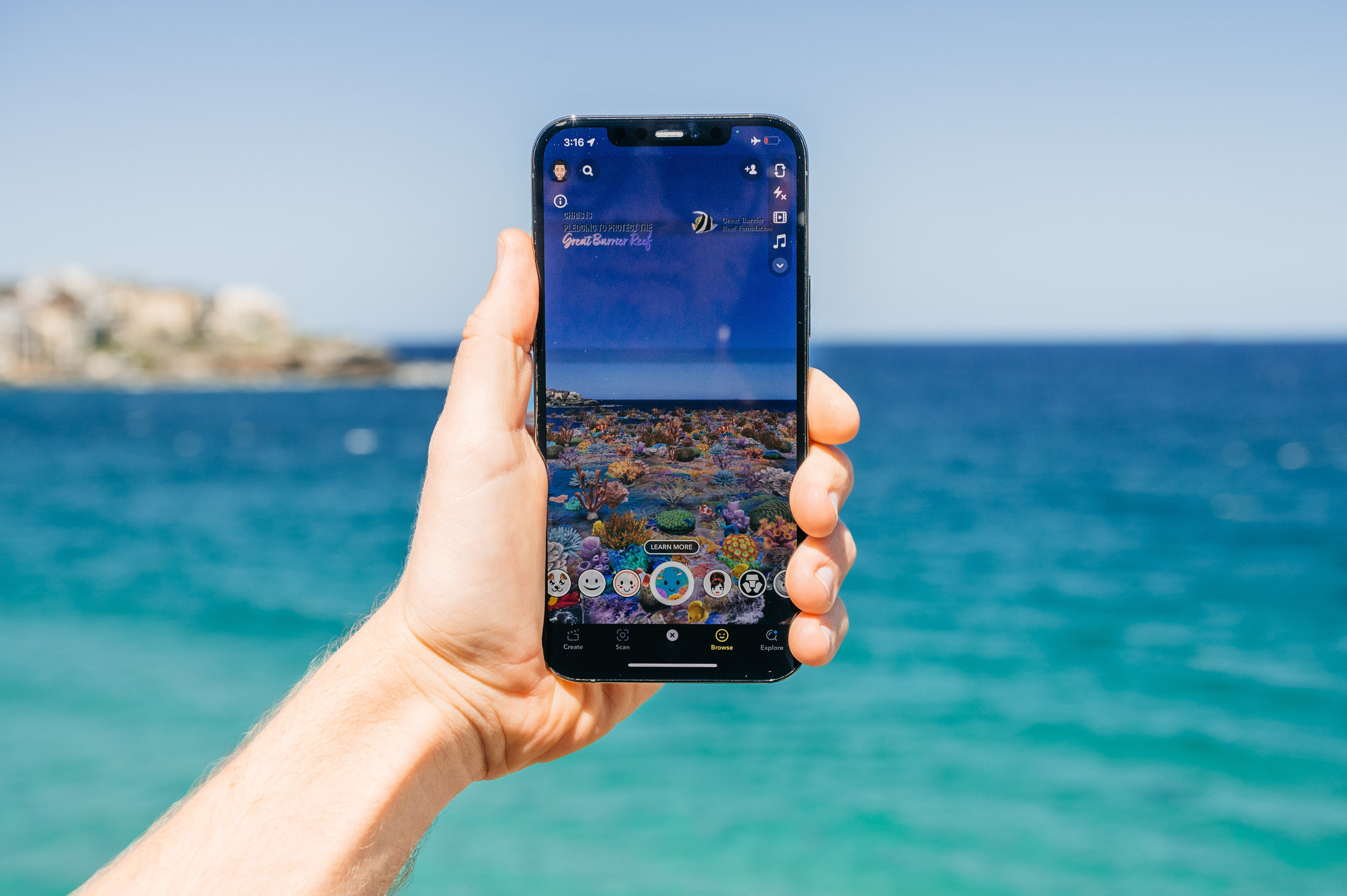 We hope Snapchatters around the globe enjoy these ground-breaking and useful AR experiences that help you better understand the world around you.