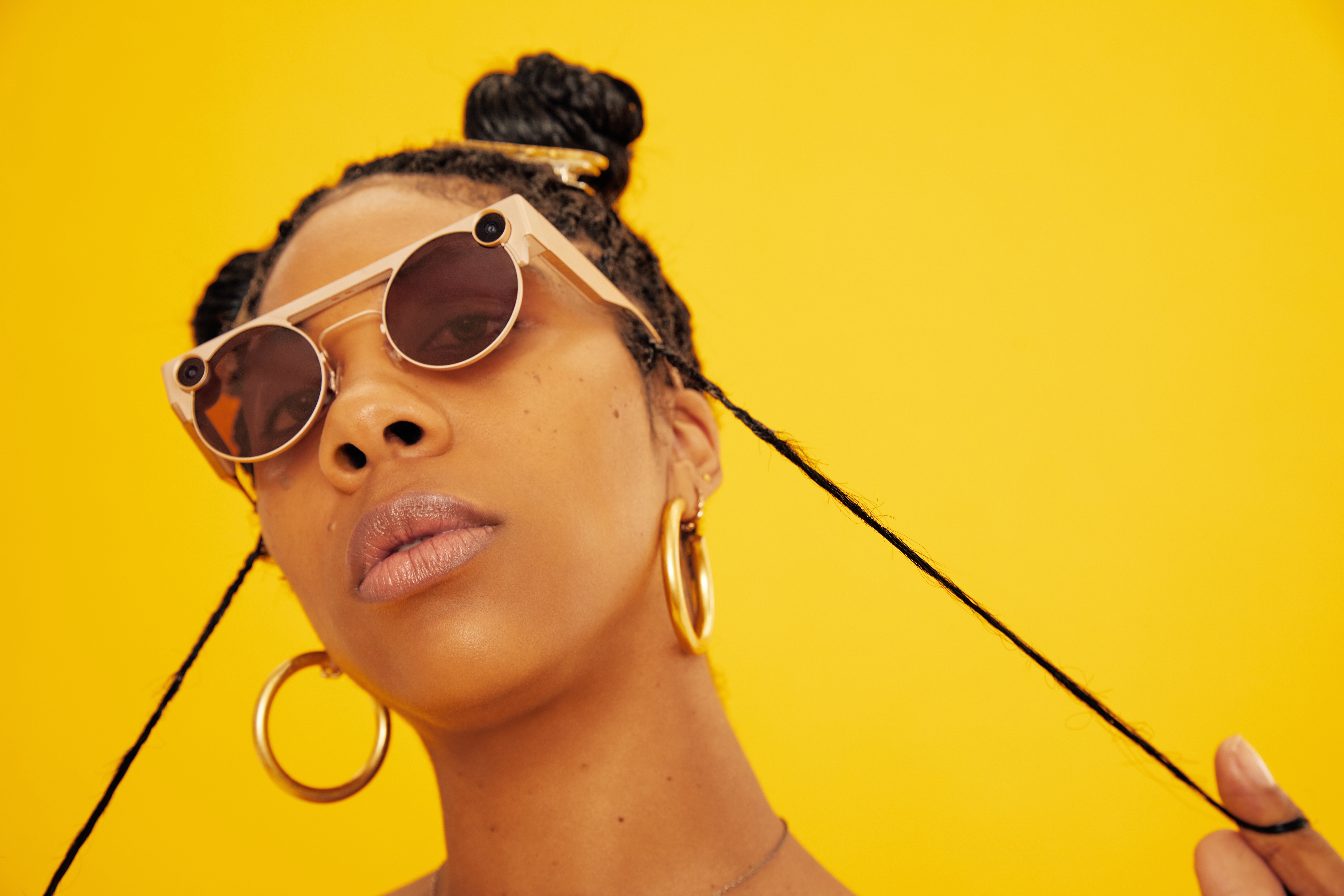 For this project, Bosco took on the role of co-creative director, putting Spectacles on real-life artistic couple MELO-X and Corey Wash to shoot and star in the video, capturing the emotions of the song. The video captures the couple’s relationship from their first-person perspectives, unfolding with love, adventure and spontaneity.

Corey and MELO-X are introduced as avatars in a nostalgic video game format, entering a player selection screen and loading the memories of the couple. Throughout the video, another avatar revisits these past memories, with augmented reality Lenses reflecting the emotional states of the memories. Lenses featured throughout the video were made by Snap’s global creator community, including Clara Bacou and Velvet Spectrum.

Introduced in 2019, Spectacles 3 are dual-camera sunglasses designed to capture 3D photos and videos that can be transformed with augmented reality effects. Inspired by the human eye, Spectacles 3 capture depth and dimension the way our eyes do, providing a rich, 3D canvas to capture the world, the way it’s seen. The Spectacles team has partnered with a number of artists and creators to date, including Harmony Korine’s experimental short film Duck Duck, to push the boundaries of AR and camera technology.

Watch Bosco’s “4th of July” music video here, and go behind the scenes of the video shoot here.