Celebrating friendship with the Friendship Report 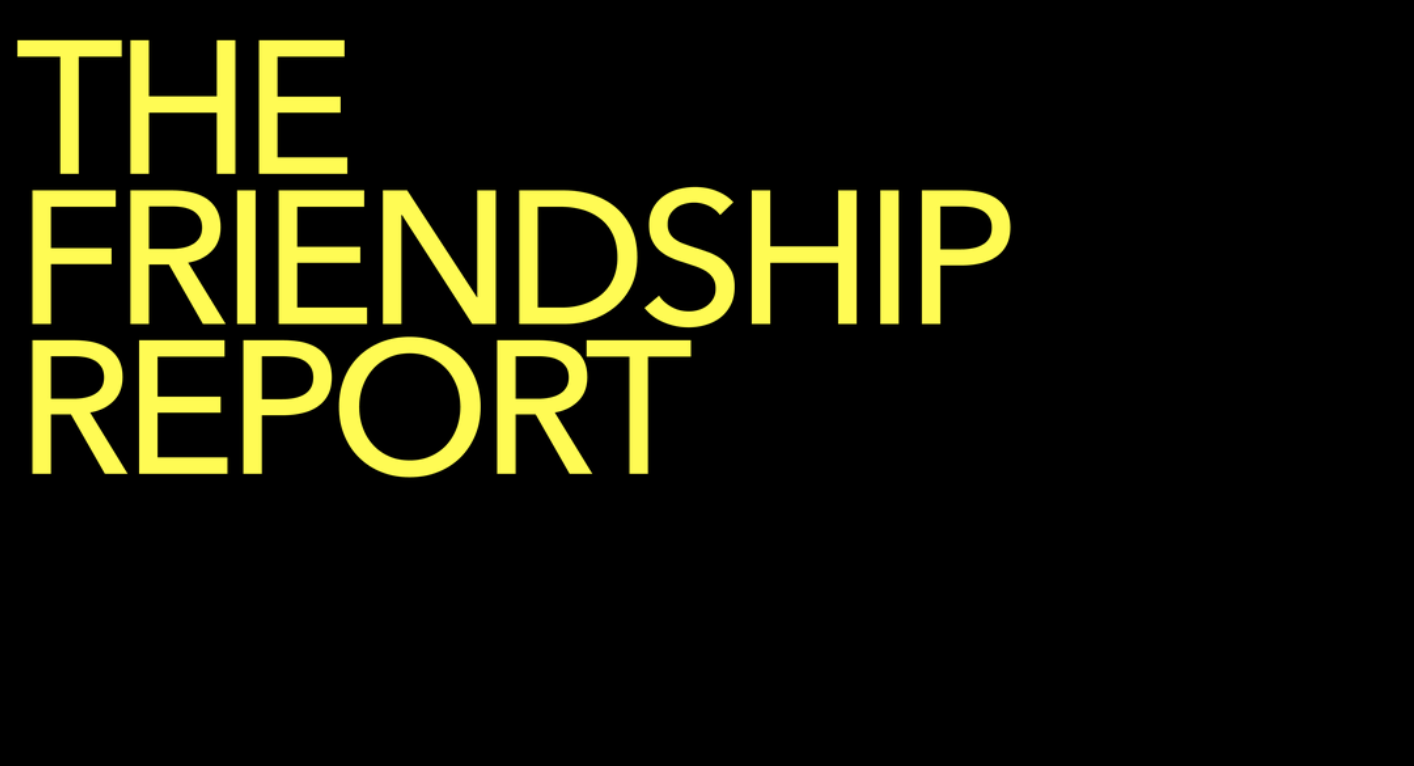 Today, we released a global study of 10,000 people across Australia, France, Germany, India, Malaysia, Saudi Arabia, UAE, UK and the US to explore how culture, age and technology shape preferences and attitudes around friendship. Ten experts on friendship from around the world contributed to the report to contextualise the data.

“Snapchat was designed from the outset as a platform to enable self-expression and deeper relationships with your real friends, which has driven our interest in the complexities around friendship and differences across cultures,” said Amy Moussavi, Snap Inc. head of consumer insights. “While friendship looks very different across the world, we know it plays a central role in our happiness, and we remain deeply committed to finding new ways to celebrate and elevate it through Snapchat.”

Across all markets surveyed, people’s average social circle consists of 4.3 best friends, 7.2 good friends and 20.4 acquaintances. Globally, most people meet their lifelong best friend at the average age of 21. Respondents noted that “honesty” and “authenticity” are the most important qualities of a best friend and “having a large social network to tap into” is of least importance when making friends.

The Friendship Report sheds new light on the nature of friendship, including:

“The big thing that differentiates friendships from other relationships is the fact that they’re voluntary,” said Miriam Kirmayer, therapist and friendship researcher. “Unlike relationships with our family, partners and children, there is no outright expectation with our friends that we have to stay involved in each other’s lives. We continuously need to choose to invest in our friendships – to remain involved and to show up. It’s an ongoing implicit choice that makes our friendships so hugely impactful for our sense of happiness and self-esteem.”

A sampling of insights gained from this global survey include:

The Friendship Report, commissioned in partnership with Protein Agency, polled 10,000 nationally representative people, ages 13 to 75 in Australia, France, Germany, India, Malaysia, Saudi Arabia, the UAE, the UK and the US. In the US, 2,004 respondents participated in the survey in the month of April 2019. Respondents were a random sampling of consumers and not chosen for their use of Snapchat; they were broken into four main generational groups, Gen Z, millennials, Gen X and baby boomers and were surveyed on their thoughts on friendship. The Friendship Report unlocks new findings around how friends interact across the globe and generations, whilst also highlighting the impact of technology on our lives.