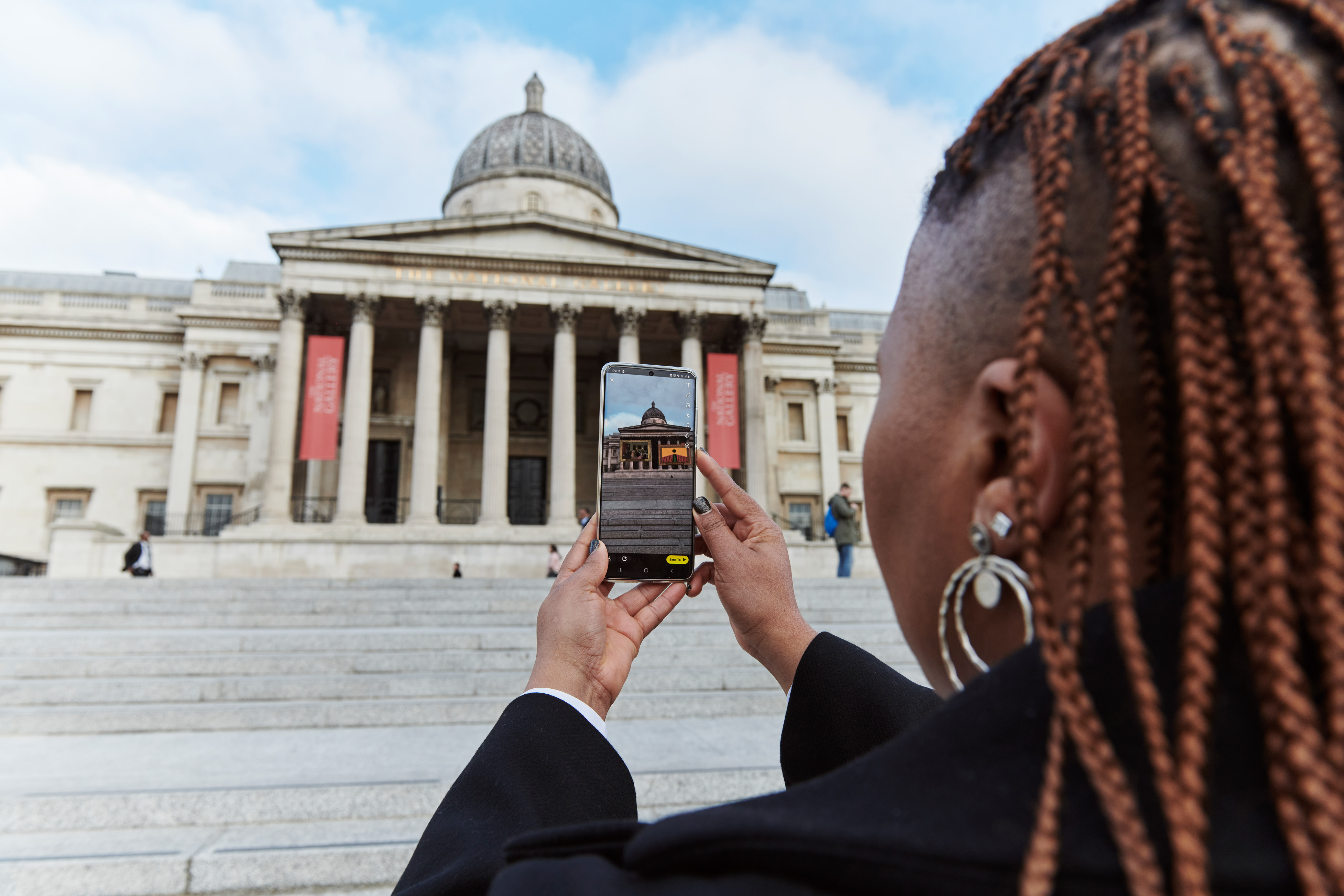 Today, unveiled with his granddaughter Tukwini Mandela, and to coincide with Nelson Mandela’s release from Robben Island 32 years ago, we’re launching a project in partnership with the Black Cultural Archives in the UK, called “Hidden Black Stories.”

Research conducted by Snap, the Black Cultural Archives and Research Without Borders found that on average, less than 32% Brits recognize famous historical black figures...  In terms of how people learn about Black history, only 21% said school was where they found out the most, with TV and streaming (43%), the news (38%) and books and libraries (33%) being higher.

We began to think about how our industry leading AR technology could help shine a light on these missing stories and tell them in a creative and immersive way. So we asked the Black Cultural Archives and Kugali Media — one of our Lens Network Members — to help us.

Together, we have created a range of augmented reality experiences so Snapchatters can discover and appreciate Black stories hidden in plain sight. The ‘Local Lens’, first demoed on Carnaby Street, London, turns the whole of Trafalgar Square into an immersive history lesson — showcasing the moments, figures, and the stories of Black British History that lie hidden behind the more famous monuments of the iconic London location. These include:

We have also built a Landmarker Lens on the statue of Mary Seacole — a British nurse who lived and served in the 1800s during the Crimean war. The statue of her in the gardens of St Thomas’ Hospital, London, is the first statue commemorating a Black woman in the UK, and saw opposition for 12 years before it was built. For those unable to travel to London, we have also launched a national Lens that brings Nelson Mandela’s statue to life in front of you, wherever you are.

Finally, we’re launching the last in a series of Lenses created by Kugali Media, that celebrates the achievements of people from the football, healthcare, and education sectors through AR statues.

We can’t wait for our community to explore these experiences and look forward to doing more to surface hidden stories.