Pride Marches on in Augmented Reality 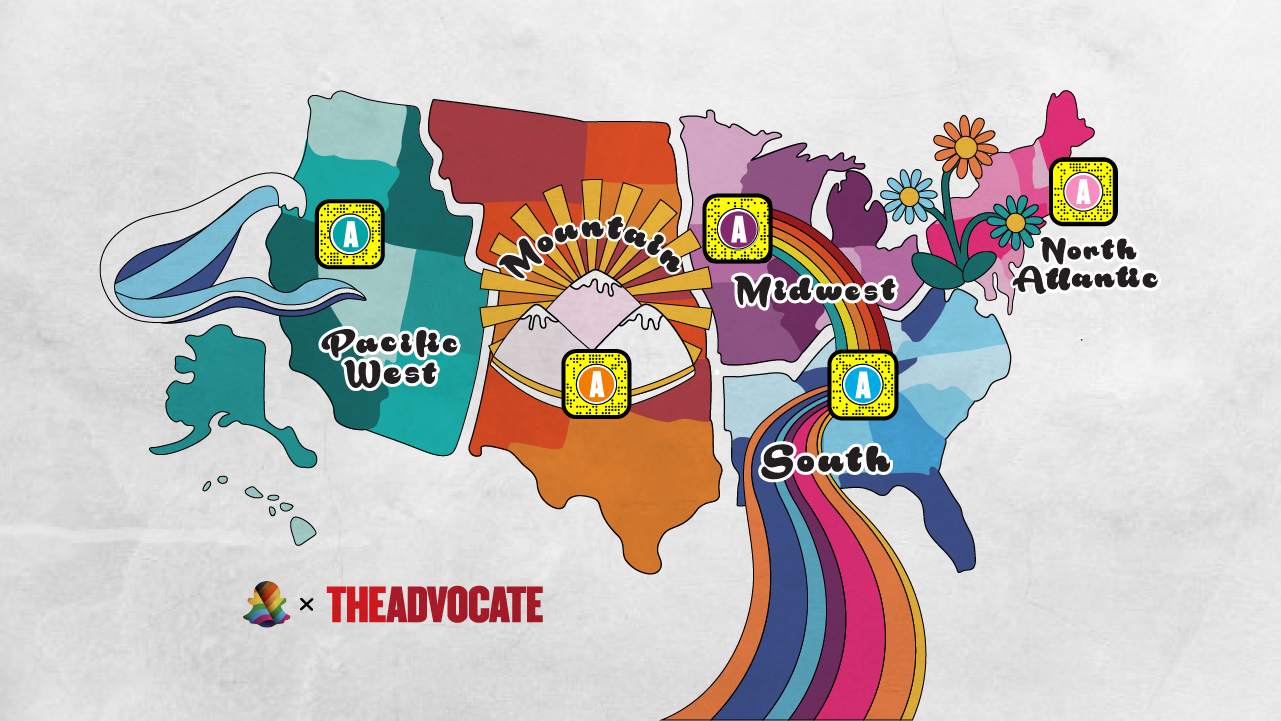 Snap and Pride Media have teamed up to ensure the spirit of Pride, deeply rooted in activism, marches on.

The partnership brings the iconic publisher of LGBTQ outlets The Advocate and Out together with Snapchat for the first time to spotlight diverse, queer-identifying changemakers advancing equity for all people in every U.S. state, with the help of Snap’s augmented reality capabilities and creator community.

The immersive AR experiences launch today alongside The Advocate’s 2020 edition of the  annual “Champions of Pride” feature, highlighting the work of activists, artists, elected officials and everyday people representing a full spectrum of LGBTQ+ and BIPOC communities who are affecting real change.

Snapchatters can explore virtual art gallery spaces, where they can learn about each “Champion of Pride”, including:

To bring advocacy to life through augmented reality, Snap has tapped several Official Lens Creators to build a series of five portal Lenses that each represent a region of the U.S., letting Snapchatters celebrate the stories of each “Champion of Pride.” Each Lens showcases the creator’s unique vision and the distinct flavor of the region, such as a brick-walled gallery space in the North Atlantic Lens and state flowers and cattail plants in Cyrene’s South Lens. The creators have ties to the region their Lens represents and identify as LGBTQ+ or as an ally to the community.

Check out each of the “Champions of Pride” Lenses here:

“How lucky are we that we get to spotlight this year’s Champions of Pride on such a boundary-pushing platform like Snapchat?” says David Artavia, co-editor in chief of The Advocate. “We applaud Snapchat and their diverse team of LGBTQ+ creators for giving these champions a larger voice. From coast to coast, everyone on this list has, in some way, changed the world for the better. Snapchat’s augmented reality is not only a groundbreaking way to introduce them, it’s a stunning example of how technology can be used for good.”

“I wanted to work on a Pride Lens that was not just a celebration of the past, but a celebration of our future,” added Brielle Garcia, Lens Creator behind the Pride Pacific West Lens. “I hope these Lenses can be an encouragement to everyone in the LGBT community. Encouragement that people as unique as you can have success in business, politics, art, or anything you can dream of. This message is important to me because this kind of success has not always been available to us. So many amazing people have come before us to pave the way and this is a celebration of their success and a guide to what you can achieve.”

The creators built these Lenses in Lens Studio, Snap’s powerful platform to create and publish augmented reality experiences on Snapchat.