A New Slate of Snap Originals 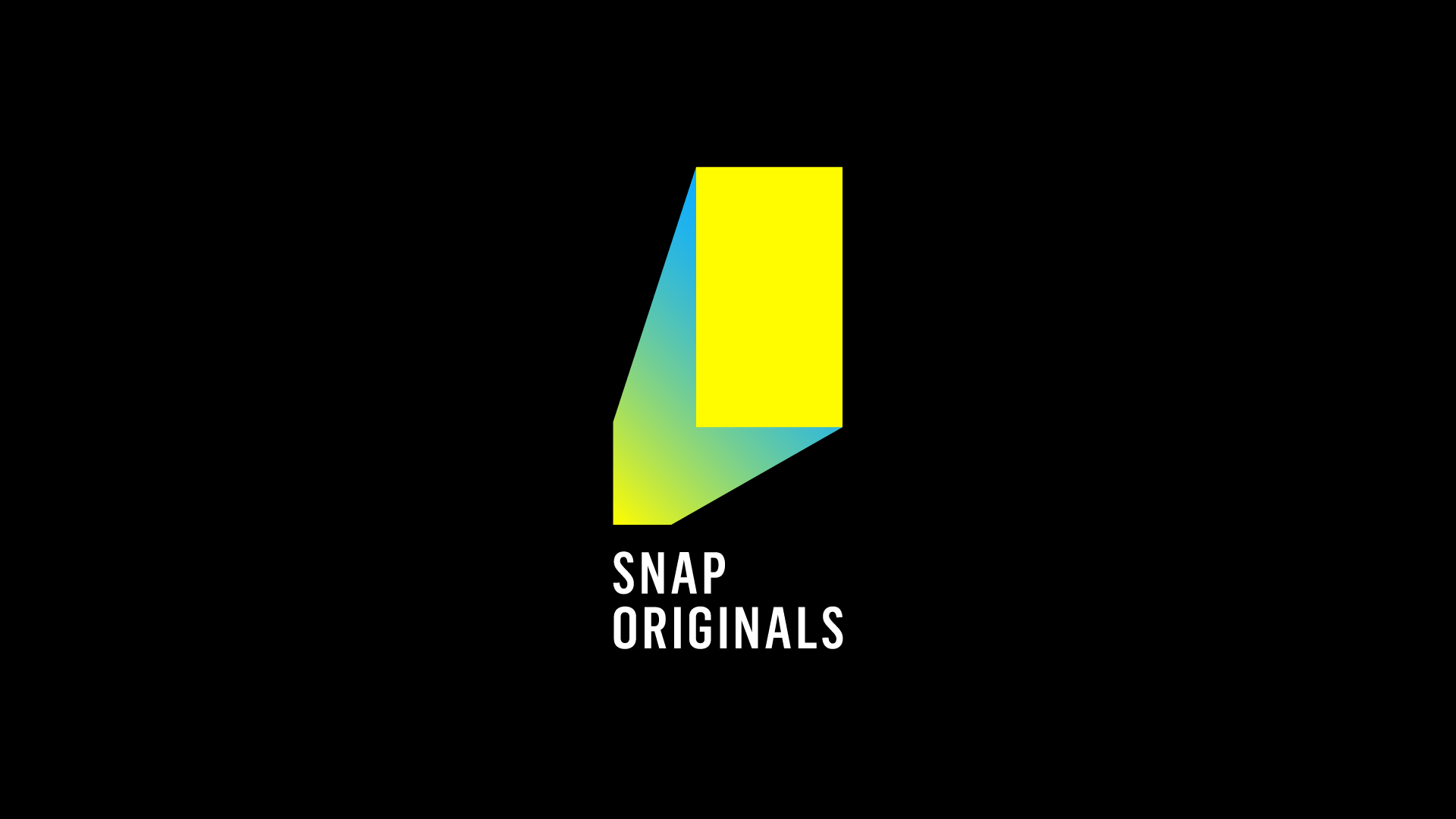 Snap Originals reflect the Snapchat community’s diverse voices, experiences and passions, as well as our commitment to their emotional and social well-being. New series include a range of genres, including character-driven docuseries, unscripted shows, and serialized scripted dramas, thrillers, comedies and more. We're partnering with some of the industry’s next and best creators to continue to define mobile storytelling, including Paul Feig’s Powderkeg, Complex, Sirens Media, and Leftfield Pictures. In addition, musician Pete Wentz (Fall Out Boy) will serve as producer and music supervisor, bringing new music to the new scripted series “Everything's Fine.”

In addition, we'll be renewing the following Originals: Bringing Up Bhabie (docuseries) by Invent TV, Two Sides (scripted drama) by New Form, and Kappa Crypto (scripted comedy) by Indigo Development and Entertainment Arts. Even more Snap Originals will continue to air on the Discover page, to the right of the camera, throughout the year.

We launched Discover in January 2015 as a place for Snapchatters to explore premium content from a select group of trusted media companies and storytellers. Rooted in the creativity of its community and facilitated by the unique power of the Snapchat camera, Discover created the first Story format and soon followed with the first vertical video content orientation now being adopted by other platforms. Today, Discover features mobile magazines (called Publisher Stories), Our Stories (coverage of news, live events and trends curated from publicly submitted Snaps), and Shows from hundreds of creative partners around the world.

Over the past year, the time spent watching Shows has more than tripled and the total daily time spent by Snapchatters watching Discover increased by over 60 percent, while the number of daily viewers has grown by 35 percent. In the U.S., Snapchat reaches 90 percent of all 13-24 year-olds and 75 percent of all 13-34 year-olds. For more on Snap Originals, visit: https://snaporiginals.snapchat.com/.